Crypto Casino Trends to Watch Out in 2021

Pink Casino to Expand its Operations to Canada

US Investors Buys Stake in F1 Team McLaren for £560m 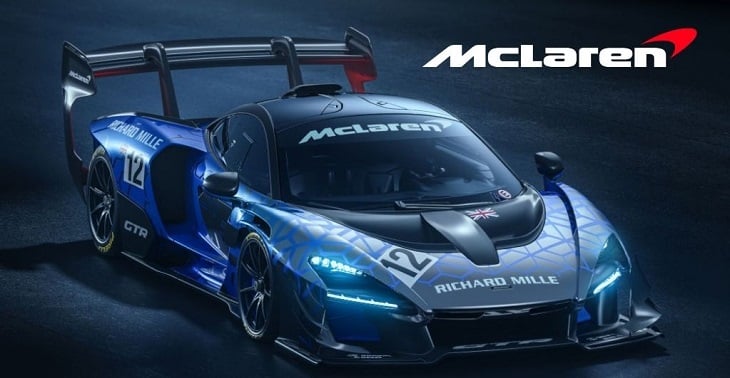 In what is seen as a major boost for cash-strapped F1 Team McLaren, a group of US investors, including MSP Sports Capital, has picked up a minority stake of McLaren for £560m. While the details of the deal are yet to emerge fully, the announcement made on Sunday was just ahead of the 2020 F1 race at Abu Dhabi.

MSP Sports Capital is not new to investments in sports, especially in Major League Baseball, European football, and American basketball. Now, the company is spear-heading a group that will progressively invest £185m over two years in McLaren Racing. It will give a leg-up to the team and help it to stamp its authority on Formula 1 and IndyCar racing once again. It is learned from reliable sources that the confederation members consist the Najafi Companies, a private investment firm, and UBS O’Connor, a subsidiary of the Swiss Investment Bank.

Ahead of the Abu Dhabi race, the Chief Executive of the McLaren Racing Team Zak Brown said that the investment would open up a fresh episode in the company’s history and positively impact their winning chances in the years to come.

McLaren is already on a high. Carlos Sainz and Lando Norris, the team’s drivers, finished sixth and fourth respectively at Abu Dhabi. This gives the team a shot to end up third with a creditable finish in the constructor’s championship, the highest since 2012.

The investment will lead to a reshuffling of the board at McLaren Racing. Rodrigo Trelles Zabala of UBS O’Connor and Jeff Moorad of MSP will be the new non-executive directors, while Jahm Najafi will be the McLaren Racing team’s Vice Chairman. However, the deal doesn’t impact the stake-holding patterns at McLaren Automotive, the department that manufactures luxurious cars, because it was highly lucrative before the Covid-19 pandemic.

The investment is set to revive the fortunes of McLaren. After being in the top bracket until 2012, it had fallen on troubled times even though its present Chief Executive, Zak Brown, has managed to partly bring the team back on track. The sale of the minority stake is expected to bring the required funds to Brown to create a strategy that will enable McLaren to bag the driver’s and constructor’s titles again.

Incidentally, McLaren is one of the top exporters in the UK, employing and supporting thousands of jobs across the supply chain.