Borgata Hotel Casino Lays Off 2,295 Employees Due to the Losses 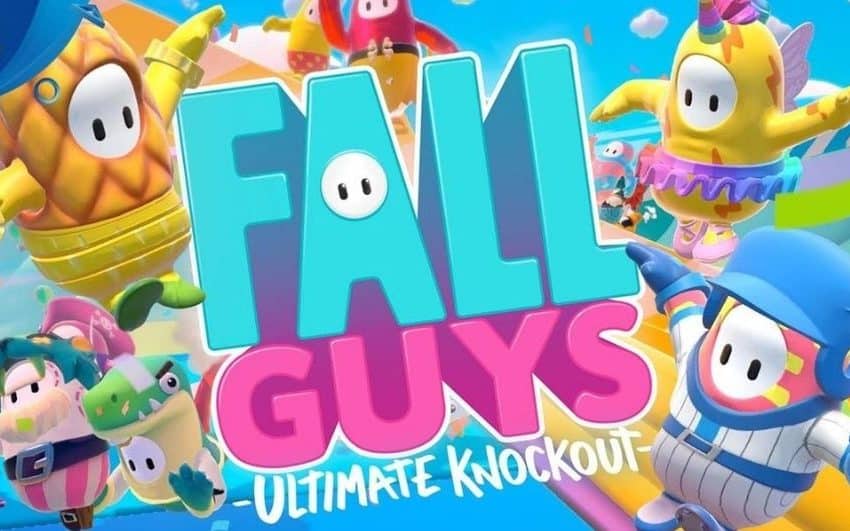 Tonic Games, a British firm, has introduced a smashing hit game title—Fall Guys. The game takes inspiration from the hit TV shows, “Takeshi’s Castle,” and “It’s a Knockout,” and players have to navigate clumsy-looking avatars through a series of life and death mini-games. The game has been hailed as a classic as it has been widely regarded as a fresh spin to the much-saturated genre of battle royale. The popularity of the gaming title can be attributed to the fact that many people have turned to games after the widespread shutdown to the outbreak of Coronavirus.

Fall Guy has been available throughout August to 45 million subscribers of Playstation Plus, a service from Sony that has been set up mainly to generate recurring revenue. The game title hs become the most downloaded game. Since it has launched on Playstation Plus, the game could easily attract the starting 60 players.

Fall Guy has been purchased more than 7 million times on the Valve stream platform for PC, an excellent strategy following the success of the dual-platform launch in 2015 for the Rocket League. The game has gained immense popularity mainly due to its continued emphasis on fun and humor as avatars race chaotically through the different levels and thereby pushing the game above the other big-budget titles in rankings like Twitch.

The game’s popularity can also be attributed to the teasing game updates and the constant banter. The revenue for the Fall Guys comes from players buying costumes for their avatars and dressing them as T.Rex. The costumes can be acquired by playing and winning the game. The company has plans in place to make the game title available on other platforms.